Week 15: Steps To Advertise on Radio 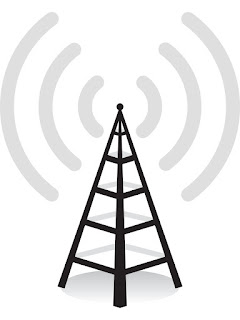 Sean Claes is the owner of Austin's INsite Magazine and has been a freelance entertainment writer since 1996. For an introduction to his "52 Weeks of DIY Music Advice" visit this link - http://www.tinyurl.com/Claes52DIY. If you like what you read... please share. To visit Claes' homepage, go here - http://www.seanclaes.com/.