Week 4:
If Your Band Is A “Best Kept Secret”
You’re Not Doing It Right.

Step 1 – Repeat this out loud “Publicity is not the same as promotion.”
Step 2 – Go back to Step 1 until you truly believe this line.
Step 3 – Proceed with this article. 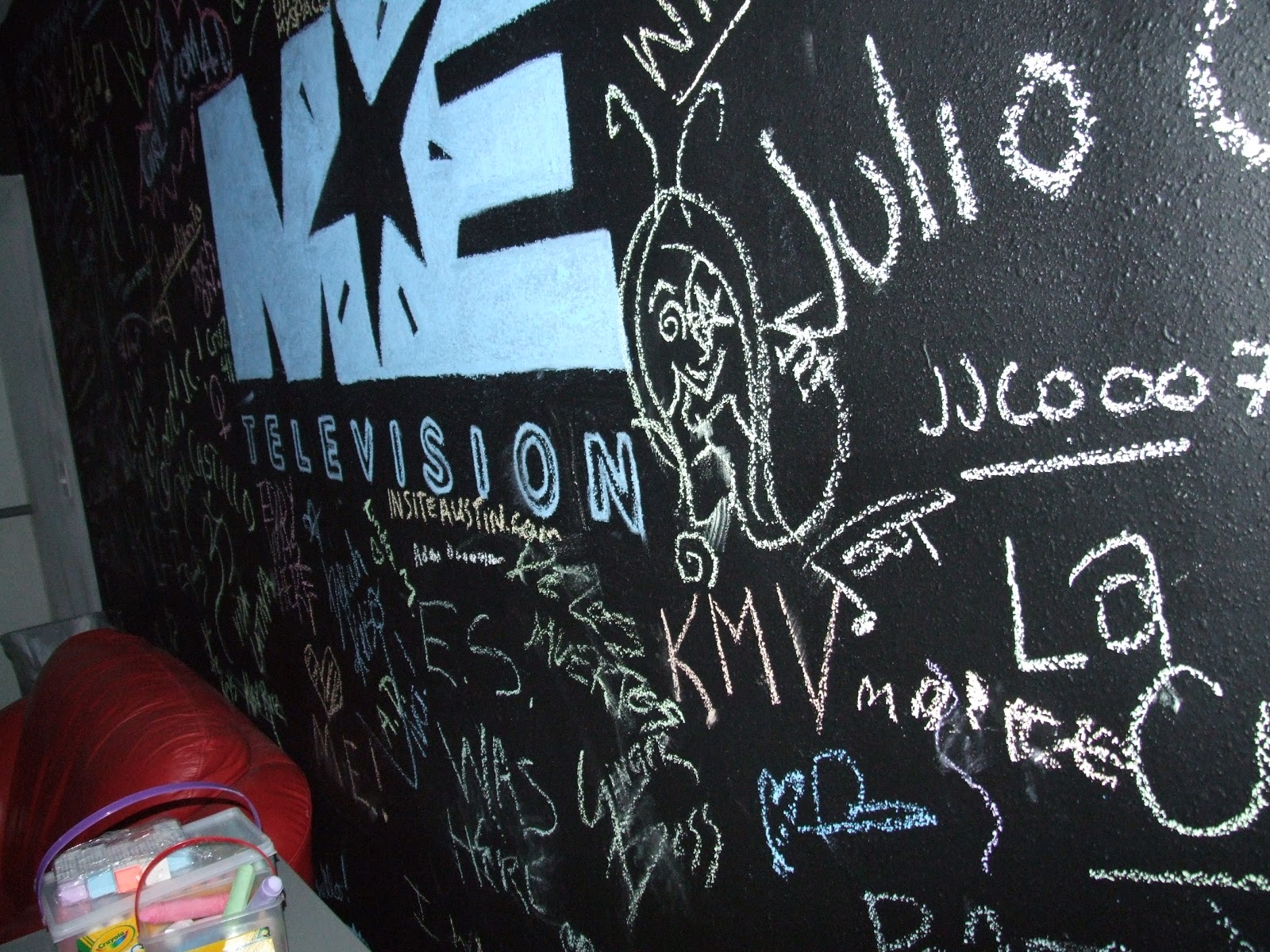 In Austin there are several television stations that know and embrace music within their broadcasts. Some have it daily in the mornings (for the early birds) some do concert series on the roof of their station, and some just sporadically. Of course, Austin is also home to a music television station called ME Television. Check them all out. Reach out to them at least a month before your event you’d like to promote and do your best to get on the show a day or two before. Warning, some shows make you get there at 5:00a to play… make sure you’ve got your stuff together (I’m talking to you vocalists) because you WON’T be invited back if you don’t sound good or interview well.
PAYOLA? No.. not here. (insert sarcasm here)
Publicity is an odd thing. You’re approaching people who are on the “information” side of a business that also has an “advertising” side to it. Will it help get your music played if you place an ad on the station / magazine / newspaper you are trying to get publicity from? It shouldn’t… but many times it does. There should be a division between content and advertising (and if you’ve ever worked at one of these places you’ll know that reporters and sales reps are like oil and water) but the sad thing is money talks a lot of the time.
I have been on both sides. I am not a salesperson, but I have done sales for INsite since I am the owner. I’ll share a little story. I was in front of a group giving an advertising pitch presentation a few years ago. There’s a really neat Austincentric gift place located in downtown Austin and the owner was in the audience. She point blank posed the question “Will you write a story about me if I buy an ad?” It took me about 10 seconds to say “I’m in charge of editorial for INsite. I’d write a story about you because you’ve got a really neat and unique business. It has nothing to do with you purchasing an ad.” To which my former business partner jumped in and tried to salvage the ad (he being one of the best salespersons I’ve ever known). She never bought an ad. I mentioned the business in a few stories throughout the years, but I always had a sour taste in my mouth because of that conversation.
I share that story because here’s the deal Had I not been there as “Owner/Editor” and she posed that question to a sales rep… the sales rep MAY have the ability to pitch the story in a non-abrasive way. “Hey, I went to this place and she’s considering advertising. You know… there could be a really neat story about it.”
BUT… that’s just me. I can’t comment on the practices of “other” places. I would suggest you don’t cross the line though… if you are advertising ask the ad rep if there’s a good person to contact about getting some press. Don't tie it directly to the ad… but you can use them for information.
In marketing terms this would be called having an "inside champion." Someone who knows who you are and likes you… who works for the place you’d like to be booked.
Sometimes it’s a bit shady… but it’s all under this grand umbrella called publicity. Remember… treat your band like a business or you have no business promoting your band.


Sean Claes is the owner of Austin's INsite Magazine and has been a freelance entertainment writer since 1996. For an introduction to his "52 Weeks of DIY Music Advice" visit this link - http://www.tinyurl.com/Claes52DIY. If you like what you read... please share. To visit Claes' homepage, go here - http://www.seanclaes.com/.

Good read here Sean. I would like to add that most editors and popular writers even get swamped with stuff all the time. The best way, I think anyway, is for bands to keep the red carpet rolling for any media and be patient. Even if a CD doesn't get reviewed right away, that doesn't mean they aren't keeping it as a reference for something later. I do it all the time, usually for interviews later.